It's time for the review of the year. It was a terrible year for the world in many ways of course. In addition for me there were bereavements and funerals, but I'm afraid that is inevitable as one ages. On the plus side, the year did contain much to amuse those of us with an interest in UK politics; indeed my most read post of the year was this one. While the pandemic now seems a long time ago I found that my caution about crowded places was slow to abate. I may now be back at full flâneur level, but at the start of the year my diary wasn't so full. In any event, what did get done may be appearing here for the first time as I have been remiss in writing about culture in the blog, or indeed writing about much at all. 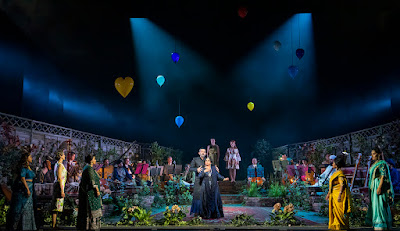 Opera: I saw eighteen operas this year, which is getting back close to normal levels. Top marks has to go to 'Orpheus Reimagined'. In the words of Opera North this 'melds the music of Monteverdi’s 1607 opera 'Orfeo' with brand new music by composer and virtuoso sitar player Jasdeep Singh Degun. Together, he and early music specialist Laurence Cummings lead a cast starring some of the best Indian classical and European baroque musicians in the UK'. I thought it was sensational. Also well worth a mention was Krenek's 'Der Diktator', both very timely in its subject matter and accompanied by a fascinating post-performance discussion about the nature of authoritarian leaders.

Theatre: I saw twenty nine plays (compared to four in 2021), which once again is somewhat more like it. Best was 'The Book of Mormon' with an honourable mention for Julian Clarey and Matthew Kelly in 'The Dresser and for 'The Corn is Green' at the National Theatre. Seven of those were Shakespeare, of which the best was 'Henry VIII' at The Globe. 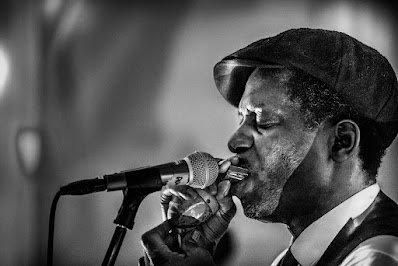 Music: I went to sixteen gigs, a big improvement on 2021's four. However the best was once again Martin Simpson, so that didn't change. The best excluding the maestro was probably Errol Linton. It goes without saying that to see Connie Kreitmeier in the flesh was a highlight as well. 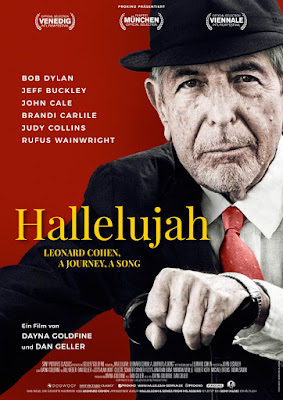 Film: Without doubt the best film I saw was 'Hallelujah', the documentary about Leonard Cohen, which I highly recommend. The best non-documentary was 'The Harder They Come', starring Jimmy Cliff, released back into cinemas to celebrate the fiftieth anniversary of its initial release plus, of course, the sixtieth anniversary of Jamaican independence. The best current offering was 'Official Competition', which was brilliant, but both in Spanish and on rather limited release. If pressed to choose a mainstream film the one I'd recommend the most is, I think, 'The Duke', but with a nod to 'Belfast'.

Talks: I attended twenty seven talks this year, the best of which was on the subject of J.B. Priestley's time in Hollywood. Apparently his regular drinking partners whilst there were Groucho Marx and Charlie Chaplin, which would have been a pub crawl worth tagging along with I think.

Books: I have read 101 books, which is fewer than the previous year, but then again I went out more. The best fiction was Mikhail Bulgakov's 'The White Guard' with an honourable mention for  'Minty Alley', by C.L.R James. I fully appreciate that neither of those is terribly modern. Best non-fiction was 'Wagner and Philosophy' by Bryan Magee. Best non-fiction that was in any way related to the ostensible purpose of this blog was John Buckley's highly entertaining 'The Armchair General'.

Boardgames: I played 57 different games 157 times, so that's a healthy increase. I've reported on them elsewhere so I'll say no more here.

Wargames: By my reckoning I played around thirty games, many of which spread over two or three evenings. My favourite was 'Flashing Blades' at the Lard Workshop, which as I said at the time was a cracking little game. I am happy to have a go at any rules or period really and enjoyed a number of new ones this year. I found 'DBN' rather entertaining, and while I never really warmed to 'Soldiers of Napoleon' they did include some nice ideas; what they are not is a multi-player game. Probably the most disappointing new-to-me set was 'Rommel', which just didn't seem to grab any of us; perhaps it would have been better if we had used them to refight Sidi Rezegh. The rules/period which I personally would most like to revisit in 2023 is 'Jump or Burn'. Back in March James told us all to think of names for our pilots as we were just about to start a campaign, following which the planes were never seen again. 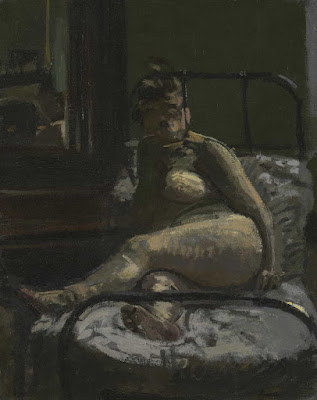 Exhibitions: The first new award category for a few years. I'm think the highlight was Walter Sickert retrospective at Tate Britain, with a special mention for the British Museum's fine exploration of the history and context of Stonehenge.

Event of the Year: There were a few contenders. Clearly returning home to find the house full of smoke and my spare bedroom in flames must be one possibility, as was the failure of International Pigeon Rescue to mobilise their Otley branch following an emergency call by one of my occasional companions after she found an injured bird in my back garden. However, I am going for the rather tasty old-school fight on the X84 bus, which transported me momentarily back to my youth, when such things were commonplace.