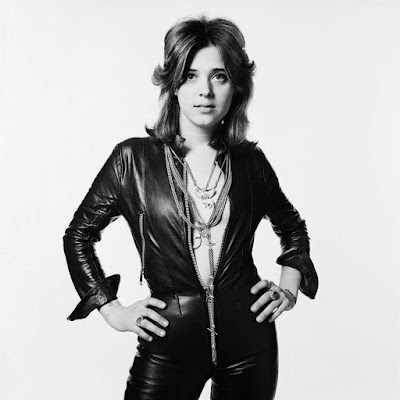 Apologies, but the picture of Ms Quatro is mere clickbait. I am going to post about how I seem to have mislaid my wargaming mojo during 2022. Apart from actually playing the games it has been steadily diminishing; for example I have done no painting of any sort for many months now. Perhaps the last element of the hobby to go for me was my penchant for buying any new rules published for those periods which I game, or, as in the case of the Mexican Revolution, which I don't game. But even that seems to have shrivelled and died. Caliver Books were recently offering a deal on Billhooks Deluxe, expanding the 'Never Mind the Billhooks' WotR rules to cover amongst other things the Hussites. And yet, I didn't buy them. 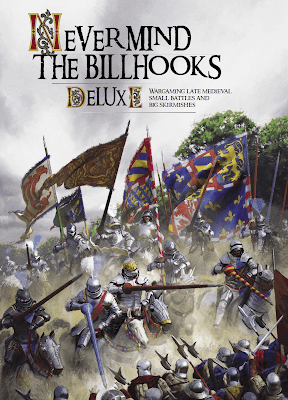 Whilst en route to Manchester to see 'Die Fledermaus' (*), the December issue of Wargames Illustrated caught my eye in the Smith's at Leeds station, as it contains a couple of sizable articles on the newly published rules. Would my enthusiasm be given a sufficient kickstart to get online and order a copy? Well, not so far it hasn't. I haven't been able to get over the image presented by the following quote: "Archer blocks in line can be deadly. Loosing an arrowstorm of 48 dice makes for a mighty racket as D6s bounce around the table..."
How many? Not for me I think.
* Which was excellent, featuring amongst other characters in the chorus the Spice Girls and Boris Johnson, plus an entirely unexpected appearance by Kathryn Rudge singing the 'Habanera' from 'Carmen'.
Posted by Epictetus at 16:59