Too much of water hast thou


"You should ask a glass of water.”

The suggested treatment for concussion is rest and lots of fluids, which sounds a lot like the suggested treatment for pretty much every other ailment as well. I found myself wondering if there was any illness for which the medical profession actually suggested limiting one's intake of fluids. Not being able to think of anything, I posed the question to Coral Laroc in her capacity as self-appointed hippy wise woman. Sadly, the best that she could come up with was 'drowning'; which would seem to indicate that wisdom is relative among the New Age community. 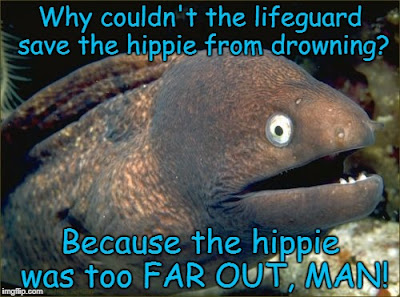