...for the Prussians, who on this occasion weren't me. The 3-way scenario is starting to look somewhat unbalanced, primarily I think because the Prussian deck is so much better than the Allies that they can almost always do what they want, whereas the Russians and Austrians spent an hour last night without turning a Musket Reload card. I am minded to give one of those little lectures that James would at this point, explaining exactly what that means, but life is too short. We did eventually get the run of luck that we needed, but it was too little too late. It  would have been a sickener for the Prussians in a campaign context though, losing unit after unit when the game was already to all intents and purposes over.

Going back to the balance of the scenario, the Prussians set up second in full knowledge of how the Allies have deployed. And yet oddly enough, both James and I having set up with a completely free hand then fairly soon afterwards decided it was all wrong and started marching troops round the table. Given that we both still won we must assume that if the Prussian player ever gets their initial dispositions correct then it will be a walkover in no time at all.

As previously mentioned I have been trying to recreate a C&C Napoleonic scenario from six months or so ago. I was a tad harsh on  myself before because I do in fact have the OOB. What I don't have is a map and I seem only to have taken one photograph of the table. I was struggling to rationalise how it all went together from this when it became embarrassingly apparent that one section in the original game - the French left/Prussian right - had been one hex too wide and correspondingly the centre section one hex too narrow. Amateurs! 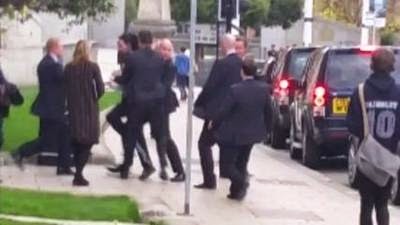 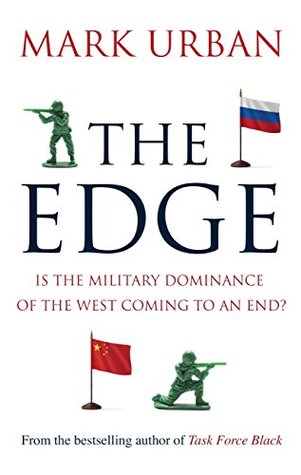