As an alternative to the unobtainable textured stone effect spray paint, I have turned to a common household chemical. 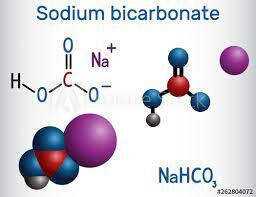 My companion for the weekend mentioned that one of her work colleagues had recommended mixing bicarbonate of soda with water based paint as a way of producing textured ceramic style surfaces on cheap vases. I have no idea why that piece of information was shared with me, which I suppose is an indication that I wasn't paying much attention. But, my subconscious was obviously stirred regardless and I made a mental note. 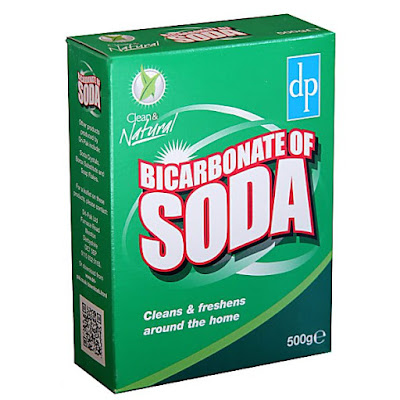 I mixed a suitable shade of grey from some cheap black and white tubes of acrylic and whopped in some bicarb until it looked a bit grainy. Once dry it does indeed produced a textured surface exactly as claimed. I'm not sure that my efforts would produce a very satisfactory item of home decor, but for what I wanted it worked well enough. I won't include a photo, because the ones that I took don't really demonstrate the textured effect. They do show that my carefully mixed paint dried quite a lot darker than it was when I applied it. Still, what's done is done; we shall just have to imagine that half the castle is in the shade.

I wish I had known this a year ago; it would have saved me a lot of money.