Moys Will Be Moys

One of my more esoteric medical conditions is that I am unable to be injected in my left arm. Normally this doesn't cause any problems, but yesterday I had both a Covid booster and a flu jab in my other arm, which is now very stiff and painful. Being right-handed this is making typing difficult, which in turn means that the text quality of today's post may be at a level not seen since I used to produce it on a computer missing an 's' key. 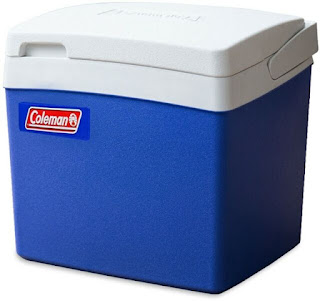 So, we finished the second run through of Moys and yet again the Austrians and victory remained strangers. I'm not saying that the events of the two games proved conclusively my hypothesis that they can never win it using Classic Piquet, except of course that is exactly what I'm saying. I've spent more time on that already than is justified by anyone else's level of interest, so I will simply add that the morale rules are also crap and leave it there.

Word of the night was 'snazzy'. 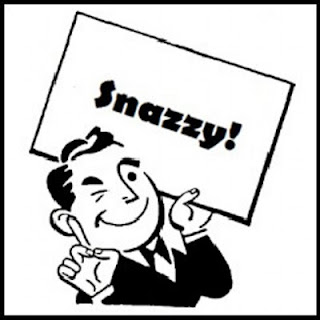