I have in the past compared the goings on at 10 Downing Street with scenes from 'I, Claudius' (see here and here). I am going to do it again. 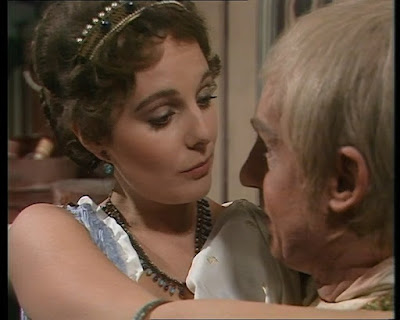 Messalina was Claudius' empress and he was ignorant of, or turned a blind eye to, her ruthless ambition, rampant promiscuity and the fact that her selfish political machinations had caused the deaths of many innocent people. Eventually her faults became so obvious that the Praetorian Guard were sent to instruct her to commit suicide. She couldn't summon the courage and so in the end they did it for her (*). 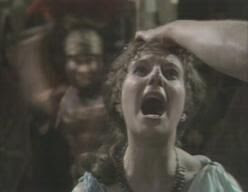 The bumbling Claudius, elevated far above the level for which his talents and competence befitted him, is represented in this analogy by the Conservative Parliamentary Party.

* Sorry about the lack of spoiler alert, but if you watch the 1976 BBC series - which you certainly should - then it's best not to get too attached to any of the characters.