The second time as farce

The world today contains a number of things that I never expected to see - a Russian stooge as US president probably tops the list - but I pleased to say that there is still room for some old favourites; the latest political scandal here in the UK concerns a Tory MP and a barmaid. Baxter Basics lives. 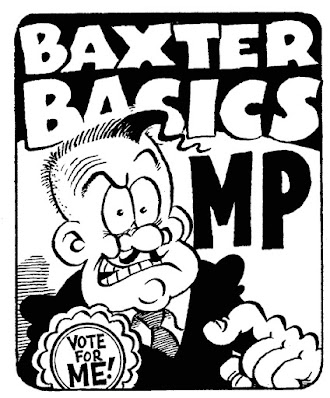 Which reminds me, I have been to see "Yes, Prime Minister" at the theatre. Unlike the recent stage version of Blackadder that I saw, this wasn't based on scripts of broadcast episodes, but rather a full length play written especially for the stage and which had starred the original TV cast in its first production.


I thought the performances very good - they were much less of an impersonation than seemed to be the case with Blackadder - and I confess I laughed out loud more than a sufficient number of times for it all to be considered a success. However, I didn't care for the play itself. as I found many aspects of the narrative distasteful to the point of being offensive. Jim Hacker seemed to have morphed from a naive, if unscrupulous, bungler, to a racist, misogynist, conscience-free incompetent; in other words a realistic enough description of a politician - see my previous reference to Putin's puppet - just not the one we were expecting to see.

Still, it is worth remembering one of Hacker's best lines at this particular point in British history: