"...boundless and bare, the lone and level sands stretch far away"

Shelley, of course. I wonder if Angela Merkel has ever read it. 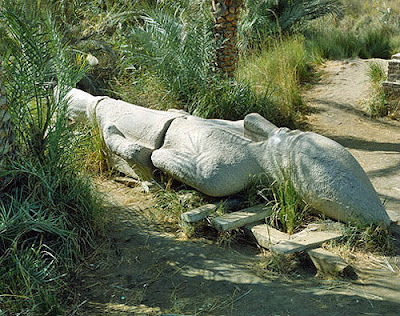 Anyway, apologies for my absence, which I dare say you haven't noticed any more than I have. There has been board gaming and there has been wargaming, both of which I shall return to in due course. In music I have once again seen the rather excellent Dr Bob and the Bluesmakers. 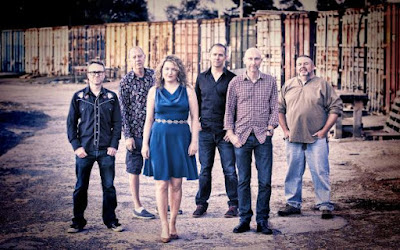 Sadly it looks more and more likely that the name comes from the fact that one of them is a doctor named Bob, rather than as an homage to Rowlf the dog. For anyone who happens to find themselves in Ilkley (epicentre of wargaming in the lower Wharfe Valley) on September 26th then they are playing at the inaugral Ilkley Blues Festival. Also appearing are the equally top notch Thieving Lloyd Cole and it's only a tenner. 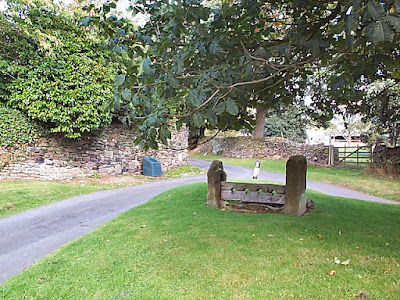 And for, I think, the first time this year I bring you a new entry in the series 'Stocks of the Yorkshire Dales'. These are at Nesfield and we are reliant on an image from the interweb because having lost my camera I couldn't take a photo whilst passing.