Regular readers of this blog will have noticed that I have sunk to the level of the rest of the interweb and posted a picture of a cat. Mea culpa. It has even provoked the leaving of a couple of comments, plus the non-leaving of one by our newly acquired female reader, who cannot deal with the technology of Google usernames and therefore resorted to a text message to tell me that she preferred the naked hippies. Suffice it to say that I wasn't surprised in the slightest. 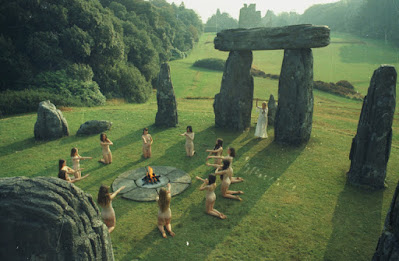 A second was by Cave Adsum. Now I have come in for some flak in the past about untranslated foreign language phrases and I therefore no longer use them. For those who don't have the Latin I believe we must interpret his Google username as a tribute to the well known soul act Sam and Dave.


Now Sam (or possibly Dave) seems to suggest that cats have very little to do with wargaming, and that the blog is better - or perhaps worse; it's a bit ambiguous - for wandering off topic into other areas. In reply I simply say that playing with toy soldiers and dressing cats as goats are all meat from the same bone. I call in support the distinguished Marxist historian C.L.R. James who, had he been born in Ilkley - epicentre of wargaming in the lower Wharfe valley - instead of Trinidad, would surely have written 'What do they know of wargaming that only wargaming know?'. 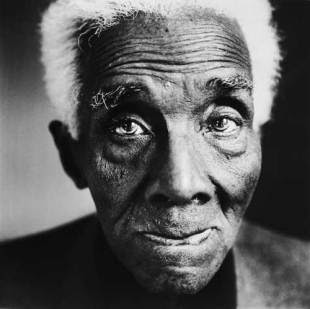 Tony Kitchen however is more on the money. No such false dichotomy for him. Indeed if you read his blog then you inevitably come away with the feeling that 'The Great Patio War' involved a race of giant cats without whose approval no engagement could ever take place. [As an aside this conflict is one of the few examples where my normal distaste for imaginations is completely suspended.] The same feline involvement can be seen in the blogs of many giants of the wargaming world, for example, Conrad Kinch. Indeed even the legendary wargames room of James 'Olicanalad' Roach has not been immune, to the extent that Mrs Olicanalad forbade the use of cotton wool balls to mark units that had fired, so fed up was she with the cat carrying them all over the house. James decreed that instead we would use barrels, a solution that may even have worked had we not already been using barrels to mark which units had acted on a card. Much confusion ensued and we have returned to 'smoking'. I have no idea whether Mrs O or the cat are in the loop on this one.
Posted by Epictetus at 18:20