I alluded yesterday to the name which appears on my birth certificate, leading to the inevitable, though so far imaginary, question from readers as to why I chose Epictetus as my nom de réseau. Well, I like to think that the second part comes from the Scottish word, tetus, which means a delicate person; or perhaps, though less likely, it's from the French word for stubborn; or there's always the same word in Spanish meaning tide, although I go backwards and forwards on that one. What can't be in any doubt is that the first part reflects the fact that your bloggist is indeed epic. 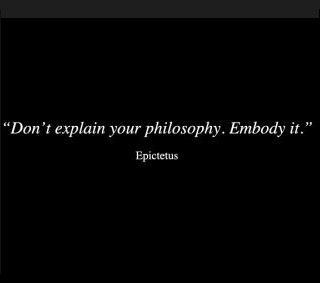 So, if ever there was a set of rules made to measure for yours truly it must be that part of the newly released GMT expansion, EPIC Napoleonic Command & Colours (their capitalisation, but not their spelling) which caters for games on a wider board. Expansion 6 also contains rules for La Grande Battles - an interesting mix of languages there - but that's the game which requires eight players and... well, fill in your own Billy No-mates jokes at this point. As you may recall from this post we had our own try a few months ago at making C&C Napoleonics work on a larger playing surface. I would hope to give these new, and official, rules a try in due course. If I have one reservation from reading them it is that some of the new mechanics don't seem to have any thematic basis and appear to be there simply to address the problem of more units on the table requiring more actions per turn. We shall see.