The last entry here has prompted a couple of questions. The first is why the blog post entitled 'Do trousers matter? - slight return' appears to have nothing whatsoever to do with the post entitled 'Do trousers matter?'. I can only say that as most posts on this blog bear only a loose connection to the real world then I think that particular correspondent is splitting hairs. A far more appropriate question is the one as to whether a sportsman who changes his or her shoes during a sporting event is partaking in one or two sports. Now that is a problem worthy of a great philosopher such as myself, and the philosophical tool which I have chosen to use to determine the answer is empiricism. 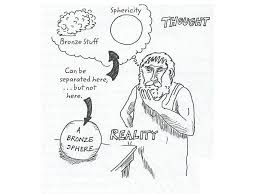 Leeds has a strong connection with Triathlon. I would be able to see the home village of the Brownlee brothers from the window of my study as I type this, were it not for the very large hill in the way. Indeed earlier this year, prior to meeting the current man of her dreams, the younger Miss Epictetus, proving herself a real chip off the old block, came up with a convoluted plan to arrange herself a blind date with one of them. Unfortunately for her she turned out to be rather too much like her dad and the scheme was an abject failure; never mind, they're Tories anyway. 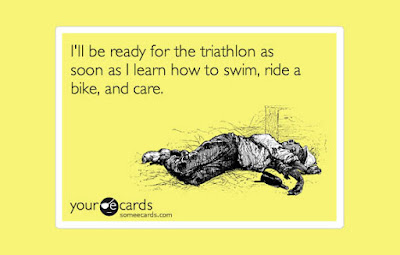 So, back to the point. Triathletes change their shoes during races; it's clearly just one sport; ipso facto changing one's footwear does not imply changing one's sport.
Posted by Epictetus at 11:32