Minor Engagements of the Wars of the Roses

"Let us leave pretty women to those devoid of imagination." - Marcel Proust

I have mentioned before that of the set piece battles of the Wars of the Roses, Tewkesbury is the only one that seems to me to be balanced enough to refight enjoyably as a game, without either substantially tweaking history in some way or running the risk of a very short game. There is a place for invented scenarios of course, but they require a degree of imagination and inspiration that I seem to be lacking right at the moment. 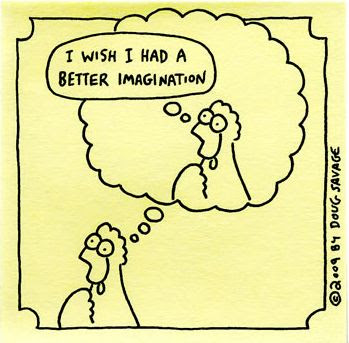 In casting around for something suitable to set up, I decided on Ferrybridge which, as I'm sure that you are about to point out, is seriously unbalanced and requires an alteration to what actually happened in order to make a game of it. No matter; inconsistency is my forte. I have the requisite Yorkist commanders and so out came the paintbrush to prepare Lords Clifford and Neville. Balancing the scenario mainly involves assuming that the Lancastrians send some reinforcements rather than leaving Clifford in the lurch. The scenario in Peter Pig's Bloody Barons rules postulates that Sir Andrew Trollope would have been sent to command these, and while that made perfect sense to me, I couldn't find a suitable standard anywhere online. However, I eventually tracked one down where I should have looked in the first place: volume 1 of Graham Darbyshire's 'The Gentry & Peerage of Towton' published by Freezywater Publications. So Sir Andrew will take to the tabletop and get the chance to die the day before he actually did. 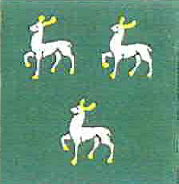 Naturally, being a wargamer, I cannot resist planning the next project before I've even got this one finalised, and so while painting and basing Trollope I started to pull together some figures for another minor engagement that I've long wanted to do: the bombardment of London by the Bastard of Fauconberg in 1471. Which in turn raises two questions. Firstly, is this a balanced historical scenario which will make for a good game without changing things? Well, don't be sceptical, it probably is; the trick will be to give the rebels the right length of time to capture the city and rescue Henry VI before Edward IV returns victorious from Tewkesbury. Secondly, are there any other minor engagements that might work? Funny that you should ask; I am thinking of Oxford's occupation of St Michael's mount in 1473, French raids on the south coast in the 1450s, and then the Battle of Sandwich and the Yorkist landing in 1460. I do have a very interesting book on Nibley Green in 1470 (astonishingly a second book on this most obscure of subjects now seems to be available on Kindle), but not only was that a miniscule action, but seems to have almost literally finished before it started. I'm sure that there are many other small encounters during the period that I have overlooked.
Posted by Epictetus at 15:05

Email ThisBlogThis!Share to TwitterShare to FacebookShare to Pinterest
Labels: books, quotations, Wars of the Roses