"There is always a period when a man with a beard shaves it off. This period does not last. He returns headlong to his beard." - Jean Cocteau 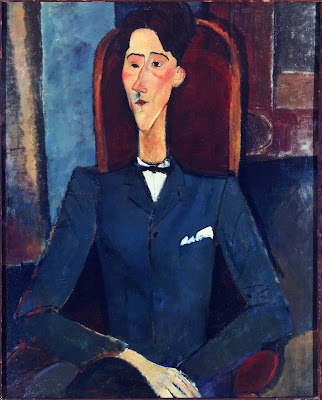 Although, as can be seen from Modigliani's portrait above, not in Cocteau's own case. I seem to have been mistaken for a pognophobe, but nothing could be further from the truth. I recognise that, as Craig Brown wrote, "A decent beard has long been the number one must-have fashion item for any fugitive from justice". 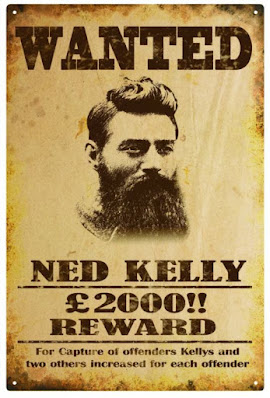 I was intending to write a full review of Derby yesterday, but not for the first time was diverted by a pretty face, or in this case - and again not for the first time - two pretty faces. But, to slightly recap, I really enjoyed it. Great venue (once it warmed up) and very helpful and friendly organisers, contarsting favourably with the miserable jobsworths at Sheffield last year. All the gamers and traders that I spoke to were enthusiastic, friendly and polite. James did return to the table to report having witnessed someone directing racist abuse at the bar staff; completely unacceptable of course, but noteworthy in part because that one person and incident seemed so completely at odds with the rest of the event. Undeniably though, the attendees as well as being all white were overwhelmingly male and this may account for the neutral observer - me - thinking that there were a higher proportion of beards than usual. These ranged in design from the stubbly, few days unshaved type (the boyfriend of the young lady mentioned yesterday actually had one of these), through the lumberjack /hipster type to the chap that I saw playing Gates of Antares who appeared to have come in Rasputin fancy dress. My own clean shaven appearance has much to do with an inability to grow any of those, although - even if I say so myself - I do have an air of Ronald Colman about me when I grow a moustache.

If you had asked me on Friday I would have admitted to carrying some extra weight round the middle. But having been at Donnington for two days I now realise that I am positively svelte and athletic. I am, as you know, a bit of a flâneur and am often to be found in large groups at the theatre or opera, in political salons, watching ladies tug-of-war or generally among the bon ton. In none of these places (NONE!) are there as many grotesquely obese men as there are at wargames shows. So, beards are OK (and cause a certain amount of envy on my part); huge great bellies, no, no , no, for god's sake no.
Posted by Epictetus at 11:18