"If people did not love one another, I really don't see what use there would be in having any spring."
- Victor Hugo

As someone once said, there is a world of difference between the first day of spring and the first spring day. I gleaned from somewhere (quite possibly by watching QI) that in these latitudes spring advances north at walking pace; whatever form of transport it used, it has now arrived in the Wharfe Valley. I have also been advancing at walking pace, though in my case it was  over Blubberhouses Moor along the Roman road that ran between Ilkley and Boroughbridge and then across Denton Moor and back down into the Washburn Valley. Anyway, be that as it may, the sun has been shining, buds are on the trees, they are playing bowls in Wharfemeadows Park and lawn mowers are on special offer in Argos. I would have included the appearance of lycra clad cyclists on the roads in that list of the harbingers of spring, but round here they never go away. Indeed the first item for discussion when Peter and I arrive at James' for a game is often just how difficult it has been to see them in the road while driving there, given their inexplicable preference for dark clothing on dark winter nights. 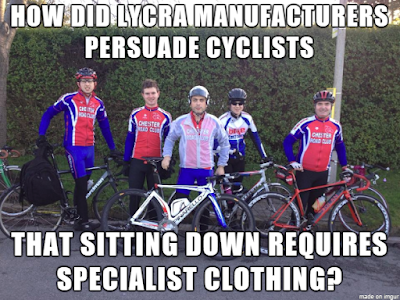 So it was again this week, but I suspect that in the absence of an accident you're not actually that bothered so let's take a look at the game instead. It was fun, as pushing toy soldiers round a table always is. I would normally start with the result, but it's slightly unclear what that was. I conceded defeat after a couple of hours - you will recall from the previous post that I was rather pessimistic going in to the second evening - but was persuaded to play out the next couple of turns by James. Naturally, I then had an exceptional run of dice rolling and my reinforcements from 21st Panzer swept right up on to the escarpment in a manner guaranteed to irritate not just the opposing commander, but also anyone who might have based an earlier decision to give up based on mathematical probabilities. I calculate that the chances of me making those particular command rolls was about 5 in 10,000 which means I think we can all agree that capitulating was the right thing to do even though it was subsequently proved to be the wrong thing to do.

As for the rules, it's too early to pronounce judgement. Apart from anything else we're all playing to different understandings of what's printed in them let alone what they actually mean, although obviously debate does lead to a consensus; that consensus being whatever James says. On top of which even my scanty knowledge of military hardware capabilities in North Africa during the Second World War has necessarily improved after a couple of games. It is therefore time to put it all to one side and do something else.